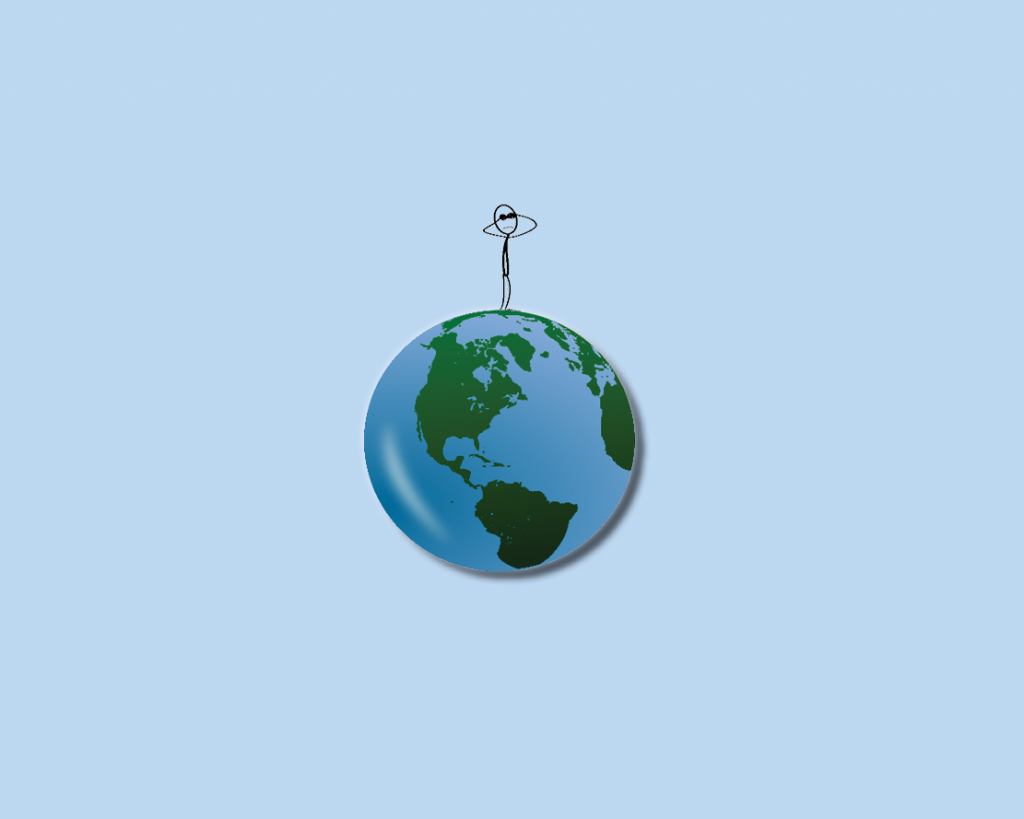 My junior year was seemingly off to a good start. Contrary to the plethora of 11th grade horror stories that upperclassmen told me about, it was somewhat bearable. I was rising up the ranks, and being right under the powerful seniors seemed like a distinct privilege—until my junior year experience took a turn for the worse around three weeks into school.

Yes, I was hit with a bomb. Figuratively speaking of course, since the North Korean missile threats fortunately failed to actualize in the first few weeks of school. Nonetheless, the pains of such figurative “bombing” of summatives were greater than words can describe—perhaps it may even have been better for me to have been hit by an actual bomb, if it meant that I could pass the dreaded “hell week.”

“Hell week” may appear to be an exaggeration made by SIS students who have a tendency to push off their work until the last minute, but the mental distress that students feel during this week is legitimate and underestimated. Whether or not teachers conspire to torture students by placing all their summative assessments in one week, especially right before or right after a joyful holiday, has been a perennial point of inquiry amongst SIS students.

The result of such unfortunate scheduling is that we spend our entire holiday worrying about our grades for the multitude of summative assessments we have taken right before the break, ultimately having less quality time to spend with our friends and family. Even with rules such as “no homework during breaks,” there is no point of having such a policy if all students eventually waste their time worrying about the tests that they will have to face right after their holiday.

Yes, some teachers say that such weeks are “bearable” if students start studying at least a week before, but it isn’t the issue of procrastination that makes “hell week” so hellish; it is the emotional burden that comes along with having to take a summative assessment every day, consecutively.

Teachers are obviously not to blame—they don’t intentionally place all the summative assessments in one week (or so they say). However, students should know that they are not alone in this tiring battle. It may be tough, but a week of hell also means a blissful ending of the week.