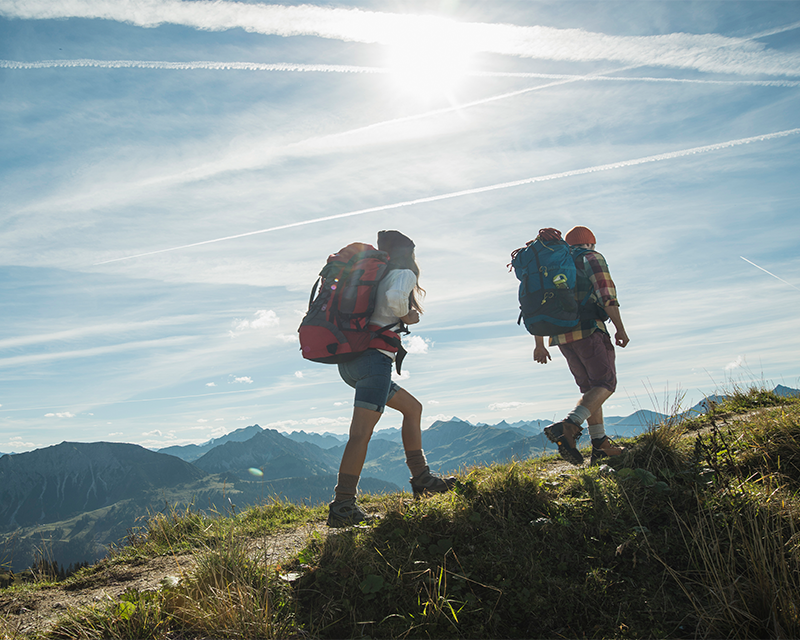 For Jessica Terbrueggen, an English teacher, this summer vacation was an opportunity to bond with her family and to enjoy some time alone with husband, James Fischer.

With her whole family, Ms. Terbrueggen visited her eldest daughter who had just finished her volunteer year for Teach In America in Philadelphia. They visited many of Philadelphia’s famous historical sites such as the Liberty Bell and the Independence Hall.

“All my family members from all over the United States came to visit us in Philadelphia for a family reunion and we were able to have a blast with great family dinners,” Ms. Terbrueggen said.

Having stayed there during the Fourth of July, her family could see the beautiful fireworks and parades of Philadelphia. Known as the birthplace of the United States, Philadelphia held parades that were incomparable to those of any other city in America.

Their daughter stayed behind, but Ms. Terbrueggen and Mr. Fischer headed to Malaysia, Phuket, and Singapore to spend some more quality time together.

Math teacher Mindi Harman, on the other hand, went on a more extraordinary trip. When she made her first stop in Bukhara, Uzbekistan for eight days, she visited several points of interest, including mosques, madrassas, bazaars, and caravanserais.

“My whole vacation overall had a turquois theme,” Ms. Harman said. “The Ala-Kul Lake had a beautiful turquois water that was so clear that you could see the marine life under, the mosques in Uzbekistan had a turquois cone top that laid beautiful on top of the white walls.”
Next, she stopped at Kyrgyzstan for eighteen days. Carrying a large backpack, she hiked for three days up a mountain to finally arrive at the Ala-Kul Lake. Though the walk was tough especially with a heavy load on her back and the hot weather, it was all worth it once she reached the top of the mountain to view the breathtaking scenery of the clean water that reflected the hills beside. Lastly, taking a break from her adventurous hikes and tours, she visited Turkey for eight days to relax and enjoy the foods there. She ate delicious dishes there such as kebab and hummus.

Morgan Miller, a social studies teacher, decided to stay in his hometown over the summer and visit the new home he bought in Oregon. He stayed in Portland, Oregon for a month and a half with his parents and his younger sister. Though his younger sister only dropped by for a few days, they were able to spend some family time together.

Having bought a house just last year, Mr. Miller went to work on renovating it. He started by building a six-foot cedar fence in the backyard, cut down some trees, and did some yard work and housework.

“Though for the most of my stay there I worked outside in the blazing sun, it was still nice to get some break from the city atmosphere of Korea,” said Mr. Miller.

Since Oregon is full of nature, Mr. Miller was able to enjoy the clean air along with the beautiful scenery covered with tall mountains and high deserts. He also visited the coastal city of Astoria to explore the breezy beach town. At his relatively quiet hometown, Mr. Miller was able to take a break from the busy, bustling atmosphere of Seoul.