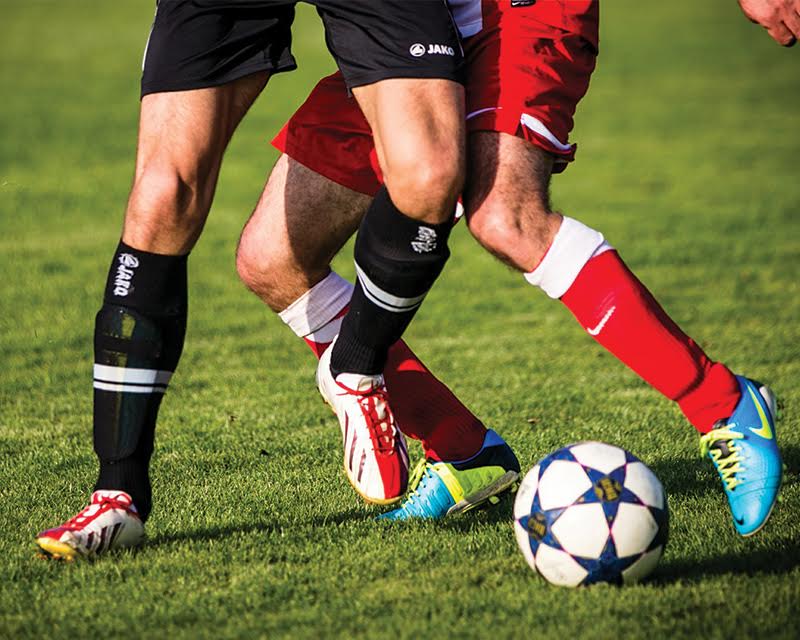 Ki Sung-Yeung has spent the past 11 years training with the South Korean national football team, participating in 2010, 2014, and 2018 World Cups; 2011, 2015, 2019 Asian Cups; 2008 Olympics, and much more. He has also received the Korean Football Association (KFA) Player of the Year award in 2011, 2012, and 2016, ultimately earning the title of team captain. In the retirement letter to the KFA, Ki expressed that “as a captain for the past four years, I’ve built many good memories. However, it is quite sad that the result [wasn’t] a complete success…I still thank all the players for their hard work and for playing the last game that will be remembered in Korean history.”

Koo Ja-Cheul has also spent the past 11 years training with the South Korean national football team, participating in 2014 and 2018 World Cups; 2011, 2015, and 2019 Asian Cups; 2008 and 2012 Olympics; and much more. He played as a central midfielder and left a great memory in football history by scoring the game-winning goal to secure Korea’s first Olympic football bronze medal. This victory also led South Korea to become the second Asian nation to reach the Olympic men’s football semi-finals.

“Ever since I started having an interest in soccer, Korea’s midfielders, Ki and Koo, were the star players of the team,” said Isaac Lee (12), varsity boys soccer player. “Each serving as the captain of the national team for several years, I admired their leadership in leading the team to major tournaments such as the World Cup, Asian Cup, and the Olympics. However, the beauty of soccer is that players have an end to their career. Although their retirements will hugely impact the chemistry of the team, the national team has to move on to their potential superstars. Young players such as Lee Seung Woo, Lee Gang In, and Baek Seung Ho are highly focused by the media as the players who will fill in Ki’s and Koo’s spots expected to bring better results. As an individual who has watched the national team’s soccer for over 10 years, it is upsetting to no longer see them play, but I am also excited to see how young players can manage to fill their spots and expand Korea’s achievements in FIFA.”

Although the 2019 Asian Football Confederation (AFC) Asian Games will be their last competition with the South Korean national team, both Ki and Koo will continue their careers and passion with their international football clubs. Ki expressed that “continuing in Europe will be the last stop in my football career. Although it is true that the English Premier League is more competitive I thought the Newcastle United club would be a great opportunity to learn and grow even more as a football player.” Koo also stated “I thank all my fans and families who’ve supported me all throughout the year…although I’ve finally put down my national uniform, I promise I will do my best in Germany with FC Augsburg for Korea.”