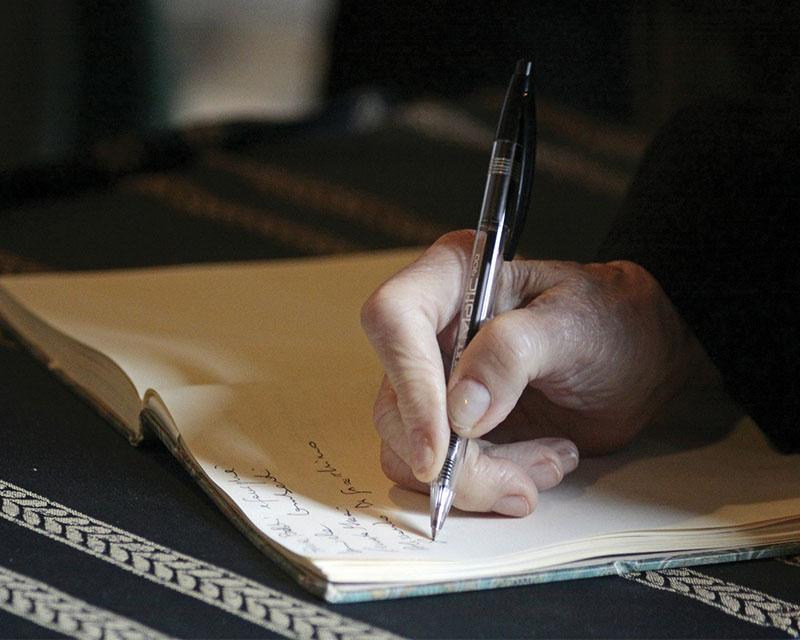 In January 2015, “Emily Doe” delivered her victim impact statement after she was sexually assaulted by Brock Turner, a Stanford undergraduate. Her 12-page impact statement directly addressed her attacker and vividly described her traumatic experience after finding herself in a hospital hallway. Her revelation shocked the public and went viral upon being published by Buzzfeed in March 2016, leading to a bigger outcry against Turner’s considerably light jail sentence. Now, she has announced her true identity as Chanel Miller by releasing her memoir, “Know My Name,” on Sept. 24.

“In contrast to the court’s decision on Turner, society was deeply impacted by Miller’s statement,” said Angela Kim (10), who became interested after reading the impact statement. “While reading her memoir, I was overwhelmed with emotion. Every page filled me with anger and extreme unease, but I could not stop reading it.”

In her memoir, Miller justified her initial decision to protect her identity. When she woke up in the hospital after a fraternity party, she could not remember anything from the previous night until she came across the news that she was the one who was found unconscious and half-naked behind a Stanford dumpster. Although she was initially afraid to reveal her actual name, Miller began to feel that her anonymity was actually engulfing her true identity, which prompted her to write a memoir.

“Not a lot of victims reveal their true names,” said Rachel Lee (11), who has been following up with the story through social media. “It is difficult to open up as a sexual assault victim, and I can understand why she chose to be ‘Emily Doe’ in the beginning. The years of anonymity reflect her careful consideration and concerns she had before making her final decision. I am grateful for the courageous actions she has taken until this point, and I hope her memoir will be even more empowering.”

Miller’s victim impact statement gained national attention and had tremendous impact on both California and Stanford. After the trial and her emotive delivery, the state changed its criminal law by requiring minimum sentences for sexual assault cases, while Stanford harshly banned the overconsumption of alcohol at campus parties to reduce the high risk of binge drinking. Additionally, Miller’s powerful statement was recited on the floor of the US House of Representatives. After witnessing her influence on society, Miller is now hoping that the memoir will bring positive changes to the world.

“Miller’s actions are definitely commendable,” said Dr. Rose Tyvand, science teacher who is looking forward to reading Miller’s memoir. “Even though the sentencing was extremely light, her impact statement was powerful and articulate enough to open the doors for other women to speak up. She has received a lot of public support for her memoir, and this is encouraging women to reveal their experiences as well.”