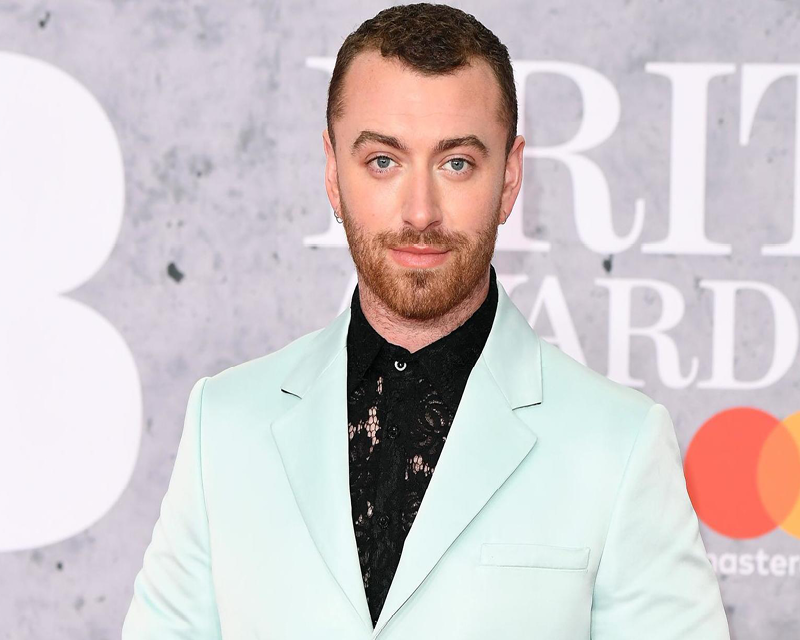 On Sept. 13, Sam Smith, a UK pop artist, asked their fans to refer to them with pronouns as “they” and “them.” After coming out as non-binary six months prior, Smith has been publically open about their personal journey on finding their gender identity, as they declared that they“[flowed] somewhere in between” the two genders. They has also been consistently embracing the individuality of the non-binary gender “being your own special creation.” Similar discussions regarding gender neutral pronouns have been addressed a selected number of times by the media, for instance, in the discussion of parents not announcing a child’s sex to reduce mental gender bias.

“I applaud anyone’s decision to assert their individuality,” said Leslie Gregori, high school AP Literature teacher. “I also appreciate the fact that Smith, even at a young age, confidently says to the world this is who they is and what they want in their life. As an avid fan, I have been following Smith on social media where they make these prominent announcements. Although my positive opinion on Smith is consistent no matter what their gender is and becomes, I absolutely adore the whole package of who they was before, their journey on declaring their own identity, and who they became afterwards.”

Smith’s announcement of official pronouns was not only a milestone for their own endeavors, but also for the queer community. Tory Galvin, the trans engagement manager at Stonewall, celebrated Smith’s decision for an open discussion on their gender identity and having “a huge impact” on the non-binary people.

“I’m happy that Smith, as a public figure, would publicize this undertaking,” said Minyoung Huh (12), the president of Gender and Sexuality Alliance club. “The perceptive that non-binary gender is a novel construct is erroneous as it has simply been underrepresented due to Eurosceptic and colonial ideals of the binary. In fact, the genders outside of just female and male have already existed in many cultures throughout human history. The next step for us would be to give back to the queer youth of less privileged platforms, as they are also part of this journey of defining gender identities.

Yet, Smith’s declaration met its first challenge, ironically, in the very articles that discussed this endeavor. While covering Smith’s change of pronouns, multiple articles addressed them with the pronoun of “he,” ultimately disregarding Smith’s declaration and misgendering them while reporting about it. It is a popular opinion that there isn’t enough information or discussion about non-binary genders in the media, albeit its prevalence in many of our communities. Given such sophisticated nature of queer issues and their common obscurity, their media coverage should take into consideration the implications of what topic they are covering.