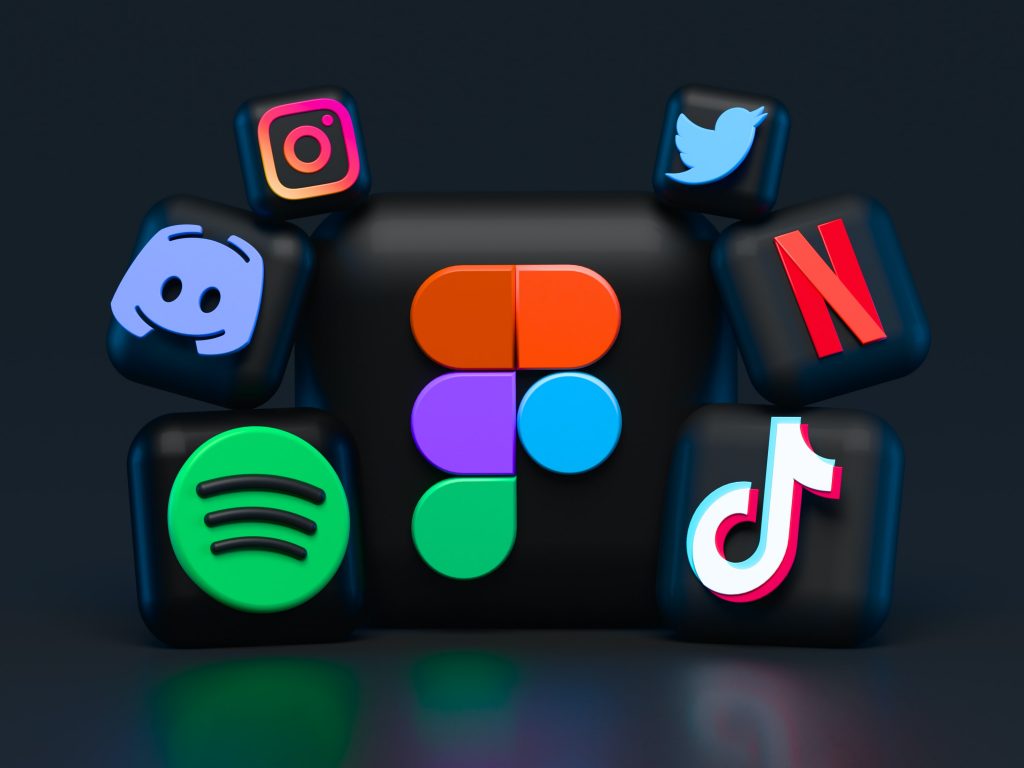 “The way to think of influencers or creators is as entrepreneurs. These people are setting up businesses, hiring staff, managing budgets. These are massively transferable skills,” said Chris Stokel-Walker, the author of “YouTubers.”

The official definition of an influencer is as follows: a person who inspires or guides the action of others. However, a social media influencer is a bit different–they are defined as a person who is able to generate interest in something, such as a consumer product, by posting about it on social media. On Instagram, for example, it won’t be long until a post with an influencer advertising the trendiest product at the time appears, most likely accompanied with the hashtag #sponsored. Although this phenomenon isn’t necessarily new, the domination of influencers is growing at a much more rapid pace as various social media platforms continue their explosive development.

Experts say that from a marketing perspective, the notion of using celebrities and famous figures to influence the perception of customers has been used for centuries. The difference with social media influencers is simply that these people specifically use well known online platforms for their promotions, directed at their own followers. Statistics show that 92% of teenage customers trust an influencer they are familiar with more than an official brand advertisement or television commercial.

Especially during a year with worldwide lockdowns and more hours stuck at home, influencer marketing thrived even further. The COVID-19 pandemic led to a change in consumer behavior, advertisement production challenges, and lower budgets, as audiences curated more toward products that would help or entertain them during this period. An example of this is the drastic increase in weight loss supplement sales, with many taking advantage of their leftover time to drop a few pounds, while another one is the sudden escalation of food delivery rates, due to the decisions of eating at home.

With this, the increase in social media usage has expanded the role of social media influencers tremendously, along with the companies that are on the lookout for finding people online who will be able to promote their products the best. However, the act of “getting sponsored” by a certain brand takes a certain amount of fame, and various influencers pull dangerous stunts or inappropriate pranks in order to stack up on YouTube views and gain attention from the media. On the other hand, influencers who already have this fanbase often cause multiple scandals, leading them to be “canceled” by the public.

Though the legitimacy of the job of being a social media influencer is still a bit uncertain, the amount of recognition and notice it receives from the public is something worth noting. As influencers expand their dominance over the internet, they will have an upper hand in whatever they comment on, whether that is media, business, politics, sports, and more. “Millennials have developed an even deeper trust for influencers with 48% noting heightened trust,” said Norenius-Raniere, vice president of the marketing service company Valassis. “Influencer marketing, when done right and with the proper strategy in place, will continue to prove to be a powerful tool in your marketing mix. But it needs to be part of a multichannel marketing mix, not your only marketing tool.”