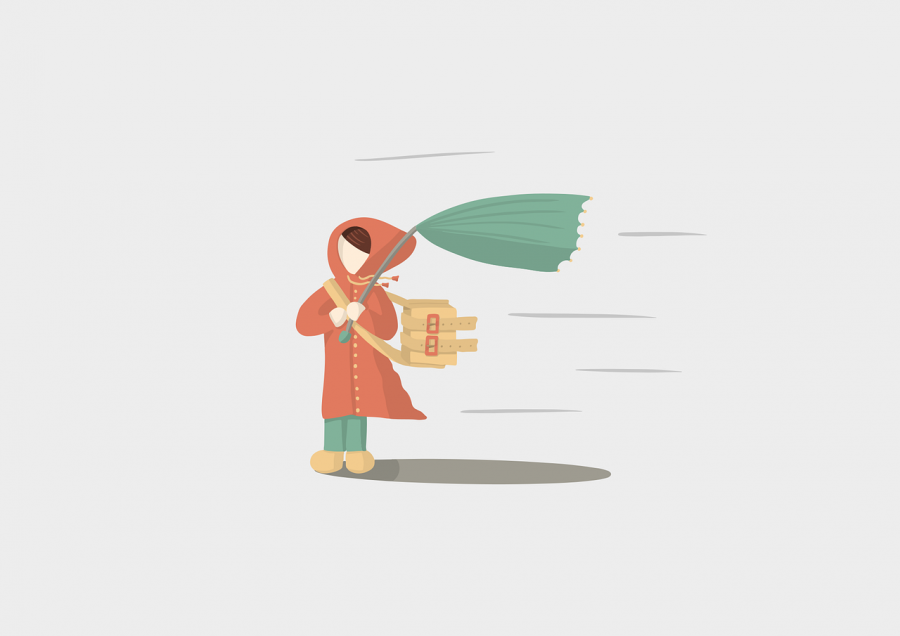 In Pennsylvania alone, the storm wreaked havoc on an unprecedented scale. More than 560,000 families became short on power, thousands drowned due to a month’s worth of precipitation, and at least 1,800 homes were torn apart. Its remnants have also ripped a path of destruction across Maryland, New Jersey, New York, and Connecticut.

Its lingering effects have further been influencing the SIS community.

“My older cousin lives in Pennsylvania and he was impacted by the hurricane,” Taejoo Lee (11), SIS student, said. “He told me the rain damaged his property, and the evacuation team was driving lifeboats to rescue his neighborhood. I fear for his life.”

“It was the rain and residue of the tornado that brought catastrophe to where I live,” Avery Kang, a past SIS student and current New Yorker, said. “The other day, I stopped taking the subway after hearing how my friend almost died after being trapped in a flooded train for three hours.”

With the incalculable loss of life and monumental cleanup, voices seeking to tackle the underlying force behind such calamities are rising. Only by understanding the root cause can impacted communities overcome the fear of what lies ahead.

Virginian environmental technician Annette Kang fearlessly pointed the finger at climate change: “Ida is the result of humans altering the weather; it’s a forewarning of our future.”

“Even if we are improving the way we handle disasters, it is important to recognize that Ida is the backlash of our own ignorance towards global warming,” Eva Levine, former SIS faculty member, said.

To some extent, both of what Annette and Ms. Levine mention are proven true. Past researches have revealed that as Earth heats up, rapidly intensifying hurricanes like Ida are more likely to occur.

Instead of pointing to wrongdoings, however, some believe their country should focus more on building the resilience of infrastructure to better meet the consequences of a changing world.

While no decisive long-term conclusions have been drawn since the incident, scientists well understand  Hurricane Ida as the beginning of many up-and-coming storms.

“We need to brace ourselves,” Mika Ruu, environmental technician and colleague of Annette Kang, said. “It is just the beginning of hurricane season.”