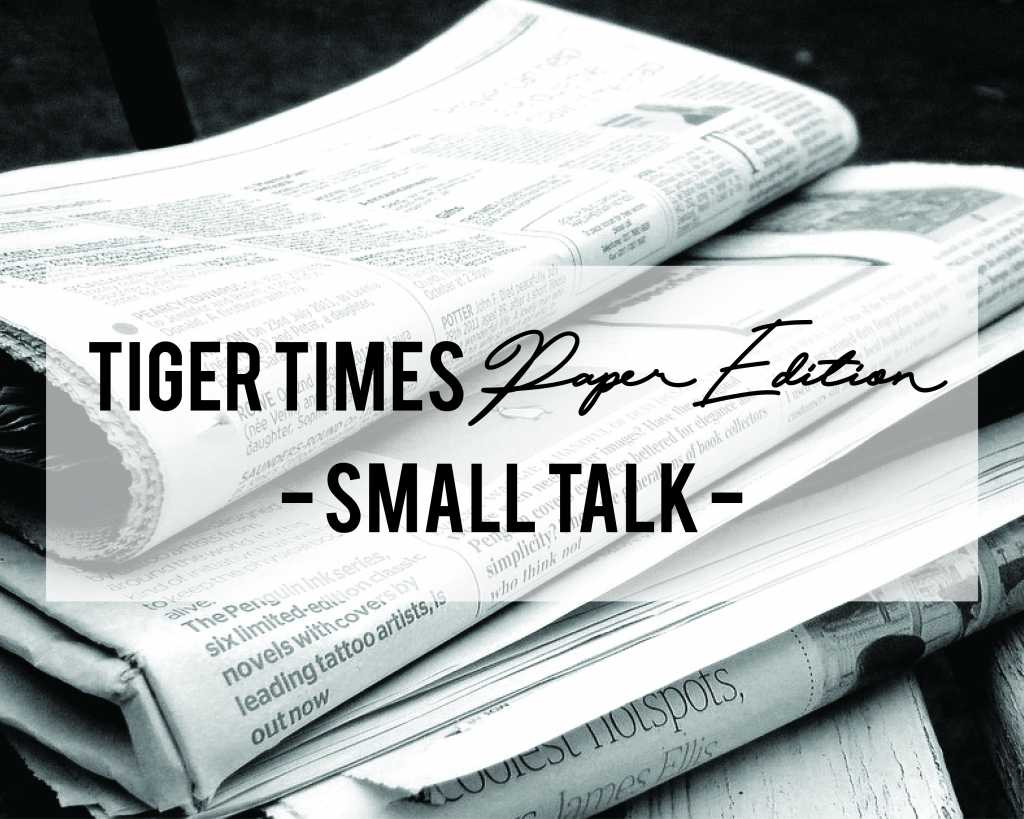 The optimist. A person who calls the glass half-full. A happy-go-lucky, don’t-worry-be-happy kind of guy or girl. A mysterious—almost mystical—creature rarely found in SIS hallways.

In the context of everyday conversation, the word “optimist” has become somewhat of an umbrella term for generally upbeat, cheerful, hopeful people. But in the realm of philosophy and sociopsychology, there are very specific types of optimism. According to a seminal paper by psychologist Michael Scheier, the word optimism, in a philosophical sense, encompasses several different types of positive worldviews.

On the flip side of the coin is explanatory pessimism. This philosophy might strike a chord with some frustrated and worn out students. The explanatory model uses three big criteria to decide whether someone is a pessimist or an optimist. Does the individual attribute events to internal or external causes? Does the individual believe that the event is caused by “stable” (permanent) or “unstable” causes? Does the individual believe that the event occurs at a global level or a local level? If one stood at the door of a classroom and interviewed all the students stumbling out, shaken from an especially horrible test, one could most likely collect examples for the pessimistic side of all three spectrums. “I’m so stupid,” is an example of internal attribution. “Life is a series of failures and it’s downhill from here,” shows a belief in “stable” causes. “The world is built to squeeze energy out of students” shows a global situation view.

In fact, pessimism in class is a big problem. Studies published by the Australian Institute for Research in Education, the National Center for Biotechnology Information, and the Journal of Social Behavior and Personality all found relationships between pessimistic attitudes in students and lower academic performance, higher levels of anxiety, lower self-esteem, and more loneliness. The last of the three studies mentioned also found that Asian-American students exhibited much higher rates of pessimism than their Caucasian-American counterparts. And like most psychological traits, pessimism is even inheritable.

In many ways, we stand in front of a grim picture. But the explanatory optimist would remind us that this structural failure need not be permanent. Most psychological traits are inheritable and are inherited—but many of them are also learned. People can learn optimism. Students with pessimistic mindsets are struggling in school—but studies are also exploring new motivational models that might better suit these students. What we need most now is an understanding of both optimism and pessimism. Even an empty glass can be filled; pessimism need not be a permanent problem.