Bisexuality definitely is and always has been “a thing” 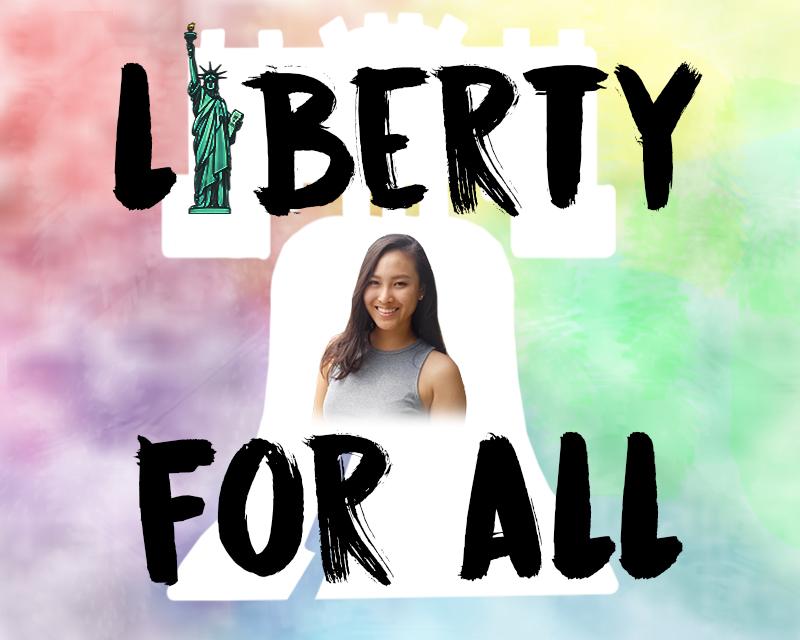 By now, many people have become familiar with the term “LGBT” and the increasing advocacy for those identifying as gay or lesbian. However, despite the word “LGBT” being thrown around more and more, bisexual people, who put the “B” in “LGBT,” are still prone to ignorance and scorn, arguably more so than homosexual minorities.

The University of California San Diego LGBT Resource Center defines bisexuality simply as “the capacity for emotional, romantic, and/or physical attraction to more than one gender/sex.” To put it simply, those who are bisexual are usually attracted to both men and women.

Apparently that is not simple enough. A shocking amount of people, including those who consider themselves as parts of the LGBT community, chalk bisexuality up to “a phase,” “being confused,” or, perhaps the worst one of them all: “being greedy.” There are many negative opinions about bisexuality; however, most of them tend to be based on horrible misconceptions.

One common misconception is that bisexuals are promiscuous and disloyal. Believe it or not, many are under the false assumption that being attracted to both genders makes a person unable or less prone to commit to a relationship and more likely to abandon his or her partner for one of the other sex. Sure, of course there are bisexual people that do not want to have serious relationships, that are more promiscuous, that have broken up with partners unjustly. However, these actions do not define bisexuality in and of itself. Those who have committed those acts did not do so because they were bisexual; they did so because of their identity as a human being, which just happened to be bisexual. Besides, wanting casual relationships over serious relationships is a tendency found in many that are straight, gay, lesbian, and more. The thought of infidelity and the false accusations made in a relationship are not because of the bisexual nature of the partner, but rather because of the unhealthy trust issues within the relationship.

Another common misconception is that bisexuality is the result of a person being confused about his or her sexuality, or that the only valid bisexuality is when a person is attracted to men and women an equal amount. The simple definition of bisexuality— “of, relating to, or characterized by a tendency to direct sexual desire toward both sexes”—proves that if a person experiences attraction to both genders, he or she can identify as bisexual. So, hypothetically, if one usually prefers men, but sometimes feels attracted to women, one can identify as bisexual, and vice versa.

In an increasingly progressive world, it seems that bisexual people, though far from being the only ones, are being left behind, especially considering their relatively big numbers and general acknowledgement from the public. Though, like most issues regarding social equality and acceptance, it will take time to bring complete acceptance and awareness for bisexual people, we can take the first step by making sure that there are less people that deny even the existence of bisexuality.