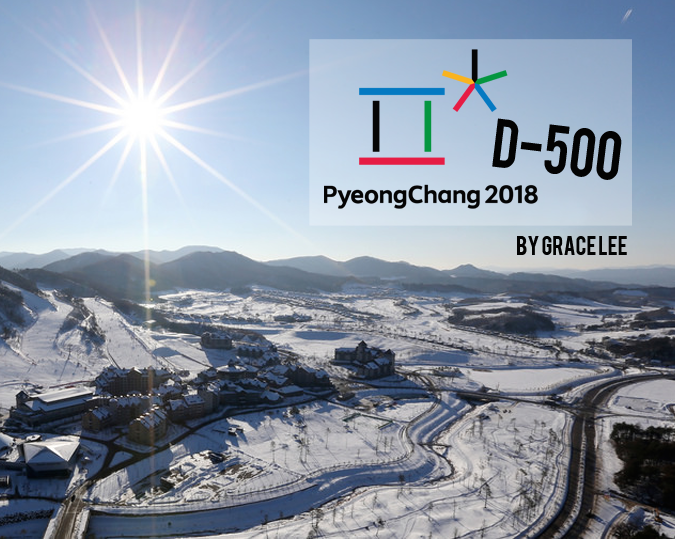 In July 2011, Pyeongchang was chosen to hold the 2018 Winter Olympics after two failed attempts in 2010 and 2014. As it is the first Olympic Winter Games to be hosted in South Korea, the event has generated great excitement among Koreans. Still, many remain concerned about the lack of preparation. With less than 500 days left until the opening of the Olympics, the Pyeongchang 2018 Organizing Committee still has many decisions to make and projects to carry out.

According to the Korea Times, although nearly 90 percent of the construction for the Olympics has been completed, the manager of each site is yet to be chosen, causing confusion amongst international federations of various winter sports. In Sept. 15, the International Bobsleigh and Skeleton Federation sent a letter to the Pyeongchang 2018 Organizing Committee concerning the recently surfaced safety hazards in the new sliding center, in which the bobsleigh and skeleton event are scheduled to take place. The letter highlights the Organizing Committee’s severe lack of clarity on who will be in charge of the sliding center and how it will be managed. According to the Federation, concerns remained over the lack of responsibility, accountability, and efforts to rectify the many mistakes.

“The most important priority for the Pyeongchang 2018 Organizing Committee is to wrap up the construction for unfinished venues, such as the sliding center for bobsleigh, luge, and skeleton and the ski slope,” said Inseong Yeo, SIS parent and President of Pyeongchang Bobsleigh and Skeleton Federation. “While we must attempt to quickly finish the construction work, we must not forgo the proper safety testing of these new venues. Also, the Pyeongchang Organizing Committee is still trying to come up ways to utilize the facilities after the Olympics is finished.”

The International Olympic Committee (IOC) remains optimistic about the preparation for the event. On Oct. 5, the IOC’s Coordination Commission visited Pyeongchang for the seventh time to review its preparation, and was thoroughly impressed with the results. The IOC President Thomas Bach also recently praised the Pyeongchang 2018 Organizing Committee on its substantial progress. Although there are complications yet to be solved for Pyeongchang, the world is looking on to see how well the small rural city pulls off its long-awaited Winter Games and attracts visitors from all over the world.

“The two most recent Winter Games locations, Vancouver and Sochi, were both very widely-known metropolitan cities, even before they were chosen to host the Olympics,” Mr. Yeo said. “But compared to those two cities, Pyeongchang is still in the veils to most of the world. The utmost challenge for the Pyeongchang Organizing Committee is to advertise the city of Pyeongchang and create a positive brand for its Winter Games.”