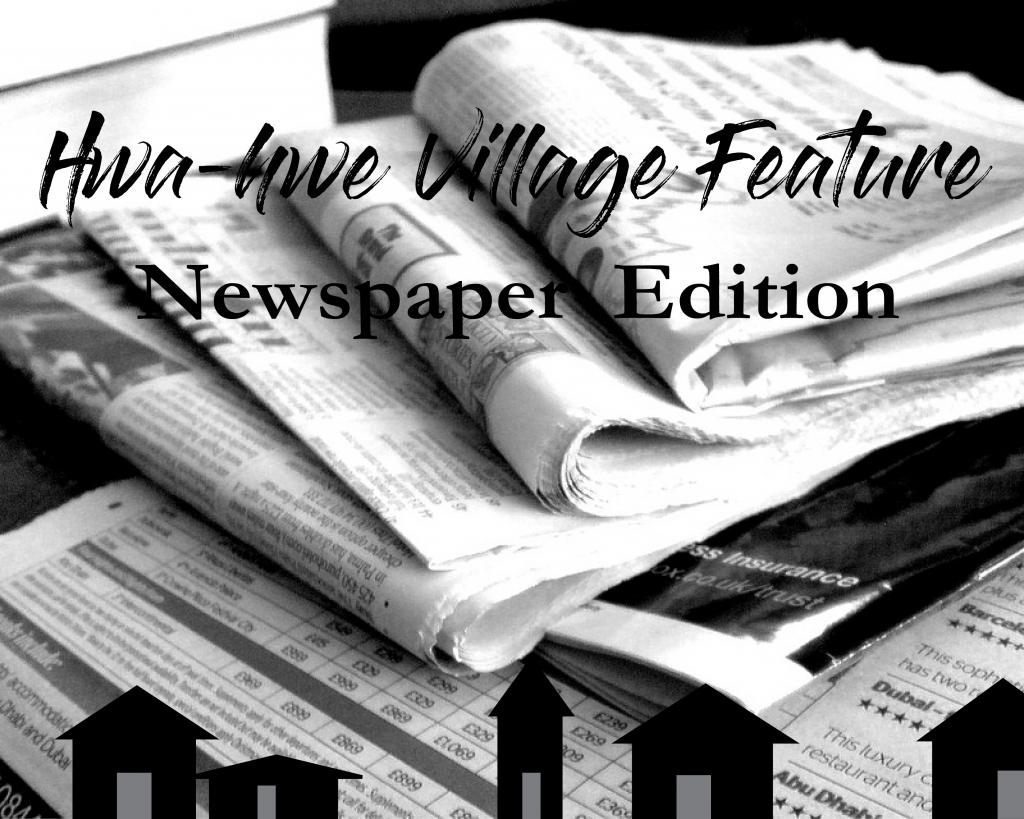 As January reached full bloom, a small group of Tiger Times staff crossed the highway in front of SIS to visit Hwa-hwe Maeul – a village christened after the Korean word for “flower.” The village was erected nearly thirty years ago, when a storm of forced evictions swept over Jamsil-Dong leading up to the 1988 Seoul Olympics. As we walked down the small winding road, we observed close to 200 vinyl houses huddled side-by-side, surrounded by cardboard boxes and coal and small clay flower pots in which the soil had frozen over. We stopped to gather still shots and short video clips of the village as we walked – slowly, but eventually, we reached the small community center at the expected time. What we had not expected, however, was to be welcomed in as if we were family.

Fingers and cheeks bitten raw pink from the cold, we first shuffled into the small living room. We were bashful and still a little nervous. In their eyes, we must have looked like ruffled baby birds – lost from our nest, out of our bubbles, and chirping awkwardly in inadequate Korean. Our broken greetings caught at the back of our throats, and our questions seemed to clunk out awkwardly and inelegantly.

I felt a deep sense of shame, not only as an interviewer, but also as a Korean. In Korean culture, respect for one’s elders is conveyed through subtle shifts in suffixes or tone; adroitly conversing with our seniors is a key Confucian virtue, and in our international school setting, many of us had far from mastered this art. If the old men and women of the village had clucked their tongues at us then, deeming us coddled children raised in an elite cosmopolitan bubble, I would have considered them completely justified; for we were soft summer children, raised in the comforts of Korean modernization – the very beast that had driven these halmuhnee from their homes thirty years ago. They could have viewed us with disapproval – even disdain.

But instead, they warmly gestured us to the seats they had left open at their lunch table. They gently informed us that they had already set enough rice and kimchi soup on the stove for everyone. The mayor adamantly insisted that we stay for lunch. She opened up to us first with a kind of warmth I had only seen extended to one’s own grandchildren. “Here,” her wrinkled smile beckoned, “come sit.”

From what we had researched beforehand, we had reasons to doubt that their budget had any room for such a large shared meal. We were overwhelmed with a profound sense of wonder, appreciation, and gratitude. At first, I thought that it was because the villagers were all so happy, so warm, and so generous despite their destitution. I thought that the profoundness of our shared meal stemmed from the fact that they had so little – that their destitution made their kind offer relatively more valuable.

But in retrospect, I think I missed the true significance of their gift. Though there was a wide gulf of class differences separating the halmunee and me, chuckling around a shared bowl of jjigae around that table, I felt a sense of family. The value of our free meal was much more than of the monetary kind. The halmuhnee had welcomed us to their communal table and ushered us into their merry conversation with open arms when we had done nothing to deserve such kindness. They gave us the gift of communalism. As a wise grandmother might have whispered to her blooming grandchild, they passed onto us a little golden nugget of wisdom: communalism isn’t some far away, idealistic, elusive abstraction – it’s right here. It’s in a smile, a story, a luncheon. All we need to do is reach out.

Leaving Hwa-hwe maeul, we navigated up the same icy path we had come down. Inside the clay pots, the soil was still frozen over. January was still in full bloom. But walking back along the highway, I was warm. And I hoped that the halmuhnee were, too.