A Fresh Juke of the Baby Driver 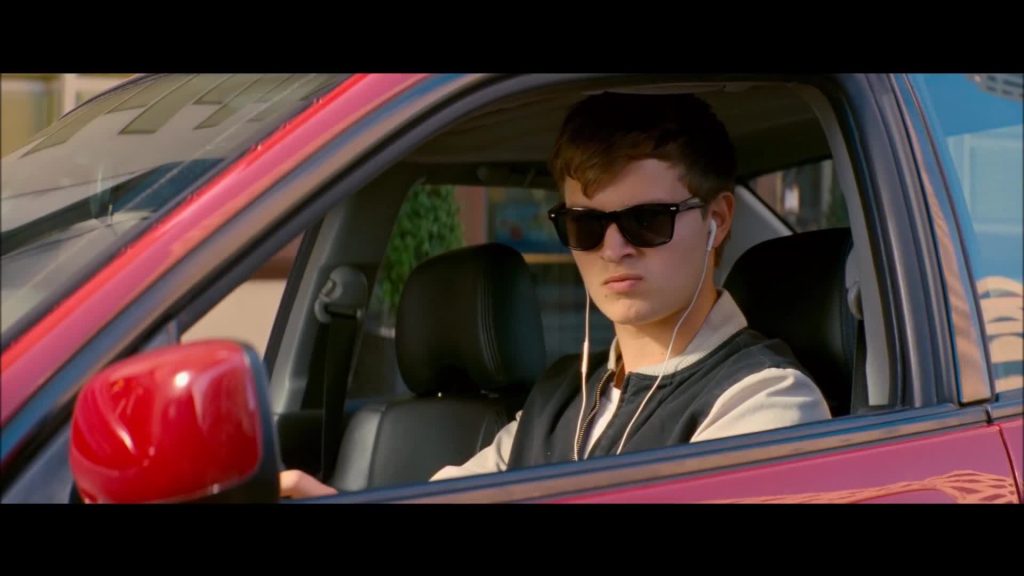 After a long summer of cookie-cutter synthetic blockbusters, ‘Baby Driver’, directed by Edgar Wright, feels entirely original. With the fresh method of jukebox filmmaking, which puts every step, turn, jump, and crash in perfect alignment with the songs that fill its soundtrack, the action is only heightened. The soundtrack incudes soul, blues, jazz, rock, pop, and even “Brighton Rock” by Queen—how can anything go wrong with that?

The ingenuity lies with the Wright, who shapes the movie interpolating the mood with the music and music with the mood. He has the audience’s heart pounding with along to the thick beat of a gun-chase, and the other moment has it melting to a sticky jazz for a night-out. The main character Baby played by Ansel Elgort is, hence, appropriately reliant on music for carrying out every moment of his life.

And yes, the main character’s name is “B-A-B-Y, Baby,” as Debora, played by Lily James, asks teasingly. At least, that’s what he goes by when asked—although that rarely happens. He works for Doc, the organizer of the crimes, as a talented getaway driver for a robbery syndicate in order to pay off his debts. Just as his life of debt seems to be nearing an end, he falls in love with a waitress at a local diner named Debora (played by Lily James). The rest of the movie then becomes a spectacular mixture of action, violence and romance.

“One moment, blood is splattering everywhere,” said Amanda Kim (11). “The next moment, love is in the air. Nonetheless, these contrasting elements were beautifully mixed together.”

The casting of Ansel Elgort as the playful yet pained character plays a significant role in the overall mood of the movie. Most famous for his heartwarming lover-boy role in the movie ‘The Fault in Our Stars’, Elgort makes a sharp turnaround with his image by building up to the fresh taste of uniqueness of this movie. Also, Jamie Foxx playing the role of a foul-mouthed gang member escalates the level of engagement into the movie. The two distinct actors’ tension of defiance and selfishness works like yin and yang to perfectly balance the movie out.

Following along with Baby’s playlist of diverse songs, the audience also experiences various emotions starting from joy and love to even fear and anger. But you know that the real man behind the scenes, Edgar Wright, isn’t going to run you over—that whatever he does will be a joyride.