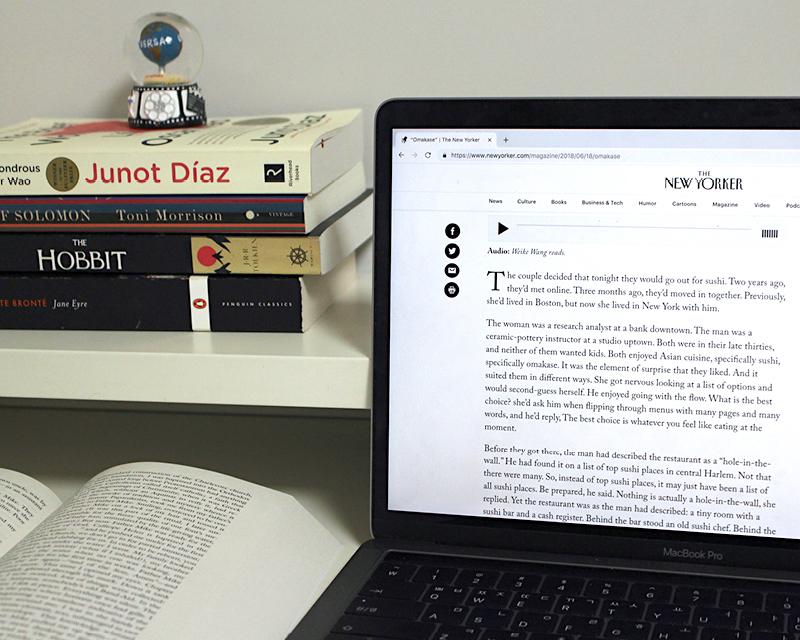 A timeless classic, “The Metamorphosis” by Franz Kafka enthralls readers with its witty elements of magical realism. Despite the seeming […]

A timeless classic, “The Metamorphosis” by Franz Kafka enthralls readers with its witty elements of magical realism. Despite the seeming absurdity of the story’s plot, the text covers topics that comprise the core of human existence, such as alienation and identity crisis, making it relatable for many readers.

The story’s protagonist, Gregor Samsa, works as a traveling salesman to support his family as much as he despises this occupation and constantly wishes to escape the burden of his role. One morning after a night of disturbing dreams, Gregor finds himself unable to move, only to realize that he has somehow transformed into an insect on its back. When his family members discover him in this state, they are beyond horrified. They regard him with disgust; his sister Grete brings him food to ensure his bare survival.

Although he is initially glad to be relieved of stress from work, the apparent shift in his family’s attitude engenders feelings of alienation in Gregor. He is severed from normal interactions with his family members, marking a transition from his former life. He is no longer considered to be a useful member of the family; in fact, he is deemed a loathsome nuisance. His father frequently throws objects to repel him and considers him nothing more than a bug. His family members, who are supposed to offer him unconditional love, are actually the first to abandon Gregor when he falls victim to unfortunate conditions.

The story can be interpreted in numerous ways. Some claim that the story illustrates the complex process of identity formation. Gregor, who feels extremely dissatisfied with his job as a salesman in the beginning of the story, gradually finds his peace of mind as an insect, finding enjoyment in his new way of living and appreciating the liberation from all of his duties that had previously dictated every aspect of his life.

Others argue that “The Metamorphosis” intends to highlight the egocentric nature of mankind. The family members, despite having received financial assistance from Gregor for many years, quickly forget about his valuable contributions once he turns into a bug. Not only do they treat him differently based on his altered appearance, but they also neglect him and actively search for new ways to make a living for themselves once they realize that he is forever incapable of serving his original purpose.

In addition to illustrating the egocentric nature of humans and process of identity formation, the story also addresses the topic of alienation. As an insect, he is confined to his room and severed from human interactions. Eventually, this feeling of isolation causes Gregor to believe that he is worthless, which leads to his death.

“Students at SIS read ‘The Metamorphosis’ as part of their English 12 curriculum,” said Kendall Sadler, English 12 teacher. “One of the essential questions I use for the text explores what it means to be human in the modern world. By relating to Gregor’s physical and metaphorical transformation, we talk about internal conflicts and existential crises that we all experience at some point in our lives.”

Superficially, the story may appear to be merely an amusing story about a man that transforms into an insect. In fact, such perceived simplicity is what gives the story its universal appeal. However, upon deeper analysis, the story communicates messages about human existence that transcend its fantastical plot. Whether you are seeking entertainment or time for reflection, I would definitely recommend “The Metamorphosis.”

You can read “The Metamorphosis” by Kafka here. Enjoy!