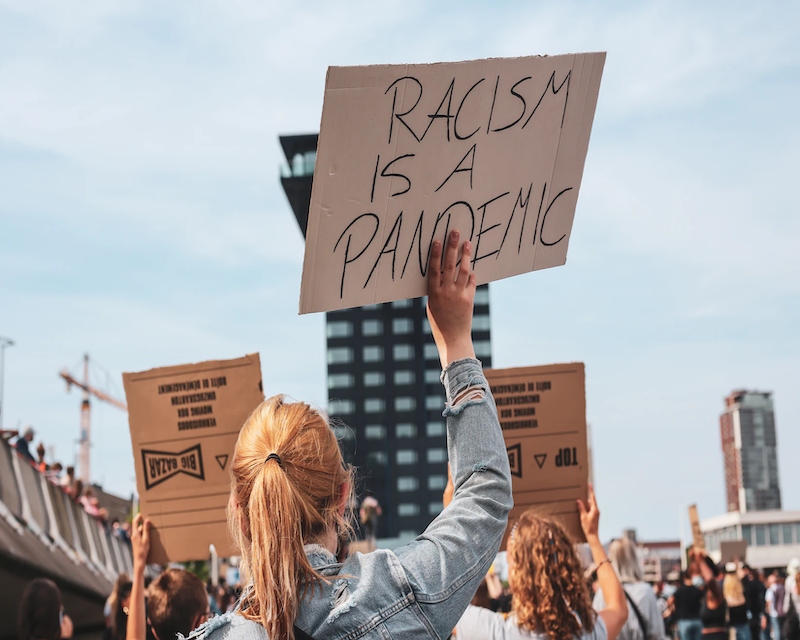 Wave of hate crimes against Asian Americans hits the US

Whether it is physical assault, verbal abuse, or overt shunning, discrimination and hate crimes against Asian Americans have been on […]

Whether it is physical assault, verbal abuse, or overt shunning, discrimination and hate crimes against Asian Americans have been on the rise due to xenophobia and stigmatization stemming from the COVID-19 pandemic. On a morning walk in San Francisco, California, an 84-year old Thai man was forcibly shoved and killed. An 89-year old Chinese woman in Brooklyn, New York was set on fire by two people, and a 36-year old Asian man was put in critical condition after being stabbed in a Chinatown neighborhood in New York. Alarmed by the high concentration of attacks in cities in California and New York, where over eight million Asian Americans reside, unsettled citizens are calling for activism and direct action from the government.

“I was saddened, but not surprised, when I heard news about rising anti-Asian crimes in the US,” Chloe Lee (10), former resident of New York, said. “Racism against Asian Americans was always a major issue when I lived there years ago, but it was disappointing to see this problem worsen, especially near the places I used to live in.”

Many point to former President Donald Trump’s xenophobic language, such as referring to the coronavirus as the “Kung Flu” or “Chinese virus,” for fueling racism against Asian Americans. Even though President Joe Biden signed an executive order in January banning such language within the federal government, Asian American communities have continued to express fear and anxiety, with some complaining that current law enforcement is not providing enough support to effectively fight the wave of attacks. Chris Kwok, a board member of the Asian American Bar Association of New York, reflected many’s concerns by stating in the New York Times that Asian Americans are often permanently perceived as foreigners, making their problems being taken only lightly by law enforcement.

“In times of increasing hate crimes like this, the government and law enforcement must prosecute hate crimes more forcefully,” Steven Nave, social studies teacher, said. “Even if [a crime] is clearly against an Asian, an African American, or whoever, it is very difficult to prove that it is indeed a hate crime. Thus, we need to make laws that are easier to enforce. It is not the law enforcement necessarily that can do much more but rather the legislatures that should make laws that are easy to enforce.”

Through both social media and offline campaigns, activists and certain lawmakers are calling for more awareness, attention, and efforts from the government to combat this growing “pandemic” of anti-Asian American crimes. Asian American social entrepreneur and civil rights activist  Amanda Nguyen, for instance, posted an Instagram video calling for better media coverage on this issue and quickly received millions of views. Groups and initiatives such as Stop AAPI Hate and Asian Americans Advancing Justice have also been tracking cases of violence against Asian Americans, offering community-based safety measures, and calling for higher-level policies from the government. Some law enforcement agencies have, indeed, responded accordingly; the New York Police Department formed a task force focusing on Asian hate crimes in 2020, and the New York State Attorney General Letitia James handed out $1.4 million to track anti-Asian hate crimes with Stop AAPI Hate.

“Although students at SIS are not directly related to what is happening to Asian Americans in the US, it is still extremely important for us to pay attention to this issue,” Alex Kim (10), follower of the news, said. “Some ways students like us can help spread awareness would be to use our social media accounts, participate in fundraising events, and educate our friends and family members about it.”

Aimee Choi is a sophomore and a reporter for Tiger Times. She is always seeking to learn new things in her free time, such as a cooking recipe or a philosophical theory. When she grows up, she hopes to explore different cultures and live with two dogs.