Due to Korea’s traditionally conservative environment, speaking about issues related to gender identity and sexual orientation is perceived as rather […]

Due to Korea’s traditionally conservative environment, speaking about issues related to gender identity and sexual orientation is perceived as rather taboo and controversial. However, the newly founded Gender and Sexuality Awareness club (GSA) seeks to put these issues in the spotlight and allow more students to feel comfortable voicing their about such topics.

“[We want to focus on increasing] awareness and open-mindedness among the SIS community,” said Caitlin Lopez, GSA adviser. “We want to make sure that everyone knows that there is a safe place at SIS where they can be comfortable in expressing their opinions about sexuality. We want to serve as a resource and provide information for students who are interested in the issue and make sure that students know that SIS is a safe and supportive community to all students [regardless of gender identity or sexual orientation].”

According to Mina Huh (12), co-founder of GSA, the club began with a vision to create an environment where students and teachers are more knowledgeable about the topic of gender and sexuality than the general Korean population, a goal befitting the international context of the school.

“I have always been involved in the issue of gender and sexuality and was part of the Gay/Straight Diversity club in my previous high school until I moved to Korea in my sophomore year,” Mina said. “I was shocked that this school did not have a club of this sort. It took a while [for me] to realize that things are very different in Korea; many people are uncomfortable in addressing issues regarding LGBT rights. As the founder of this club, I definitely support LGBT rights. I think everyone should have equal opportunities and be comfortable anywhere they go regardless of their sexual identity.”

GSA plans to hold events such as fundraisers and a LGBTQ+ week in the upcoming school year to spread more awareness about gender-related issues. The club is also striving to exert influence through online platforms and already has an active Facebook, Twitter, and Tumblr page. The use of the Internet will also help GSA collaborate with other interested students in the nation, according to Gina Kim (12), co-founder of GSA.

“One big project that we are planning on is collaborating with the Daewon Foreign Language High School,” Gina said. “[GSA] will be working with their students to print a magazine devoted to the subject of gender and sexuality. We are a new group this year so we want to focus on building a strong foundation.” 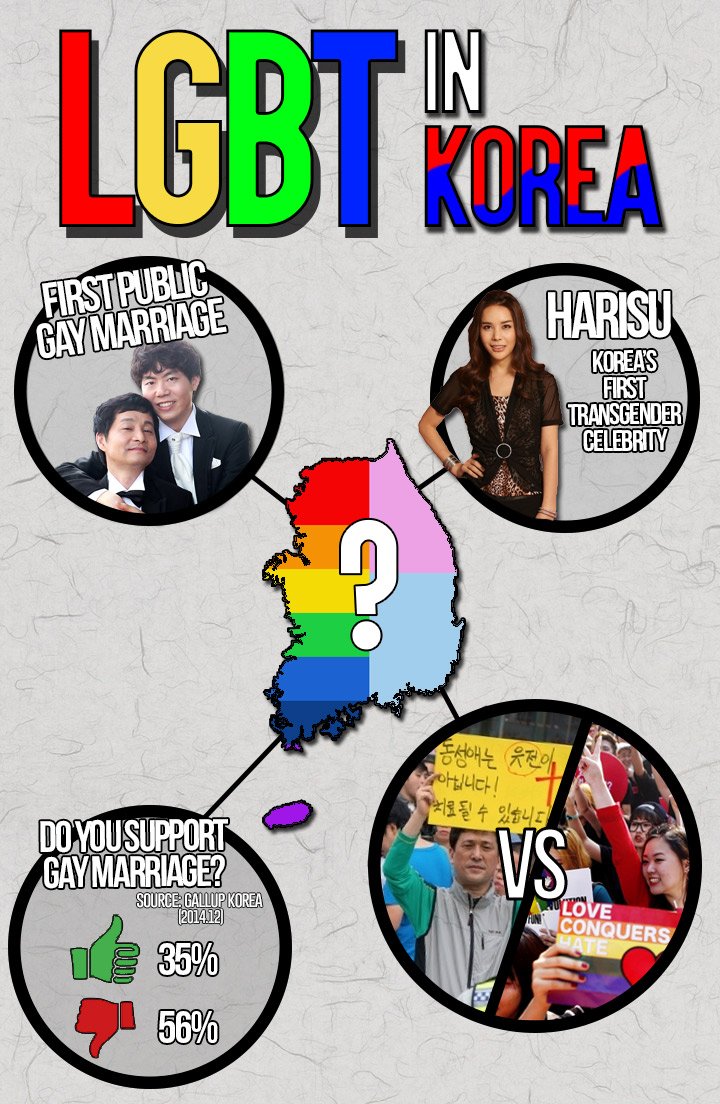