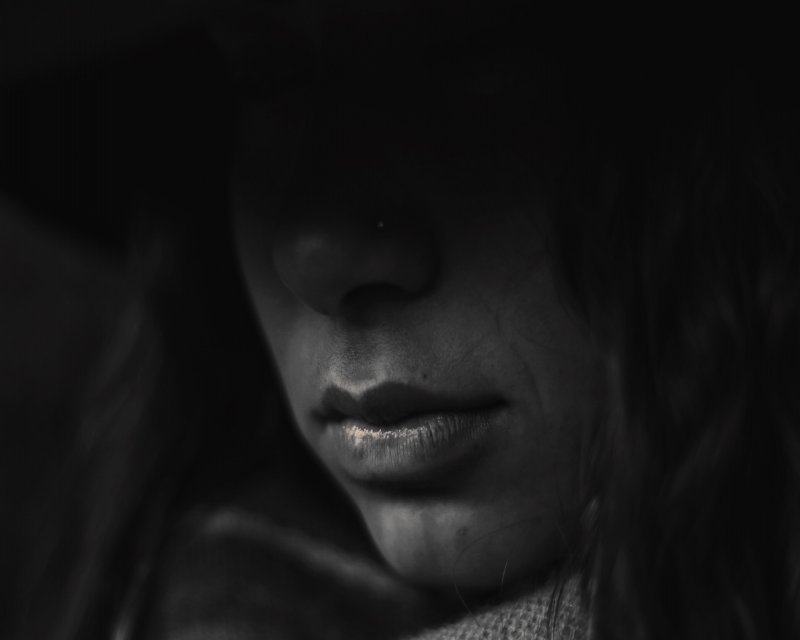 In South Korea, the public has increasingly called for the punishment of producers and distributors for inappropriate deep fake videos, […]

In South Korea, the public has increasingly called for the punishment of producers and distributors for inappropriate deep fake videos, especially manipulated pornographic videos and photos involving female celebrities in Korean entertainment. Deepfakes mainly refer to photos or videos that are digitally manipulated with the use of artificial intelligence to make them look realistic. This technology has been used to commit digital sex crimes, as some have been exploiting them by manipulating faces of Korean female celebrities, especially female singers, on to nonconsensual pornography.

“I was also shocked to hear about the deep fake controversy,” Yoonha Chun (12), user of social media, said. “When I heard that such nonconsensual videos were going around social media and all over the internet that manipulated faces of female celebrities in it, I realized how much female celebrities would be impacted by them. Their dignity as a singer, actress, or entertainer would be destroyed due to such inappropriate videos that some of the public may deem to be true.”

The petition demanding harsh punishment toward offenders regarding deepfake media was filed starting from Jan. 13, gaining over 330,000 signatures in just a single day. According to a report by Deeptrace, a Dutch cybersecurity lab, it was found that there were 14,768 deep fake pornographic videos, about 25 percent of the victims found to be female Kpop singers. The public has been calling out offenders and calling for strict punishment as the production of these videos are no different from a severe crime.

“It is hard to understand the government’s weak stance toward offenders involved in both distribution and making of the videos,” Jessica Ju (12), another frequent user of the internet, said. “They would know how fast such deep fake videos can spread on the internet and the content that they contain. An action needs to be immediately taken before the problem becomes larger and harm even more celebrities.”

Such revelations of deep fakes have deeply shocked the Korean entertainment industry. Families of female Kpop groups have expressed their concerns and posted the petition on social media. Recently, the brother of popular Kpop girl group member Arin, posted the petition on his Instagram account, calling for awareness of the deep fake controversy and for the government to take action against offenders to protect the identity and dignity of victims.

“I think their dignity, more importantly is that their human and personal dignity is being violated,” Jessica Terbrueggen, English teacher, said. “It reflects a disrespect in society towards women in a general sense, hurting the perception of humans on female celebrities which inevitably hurts their careers too.”