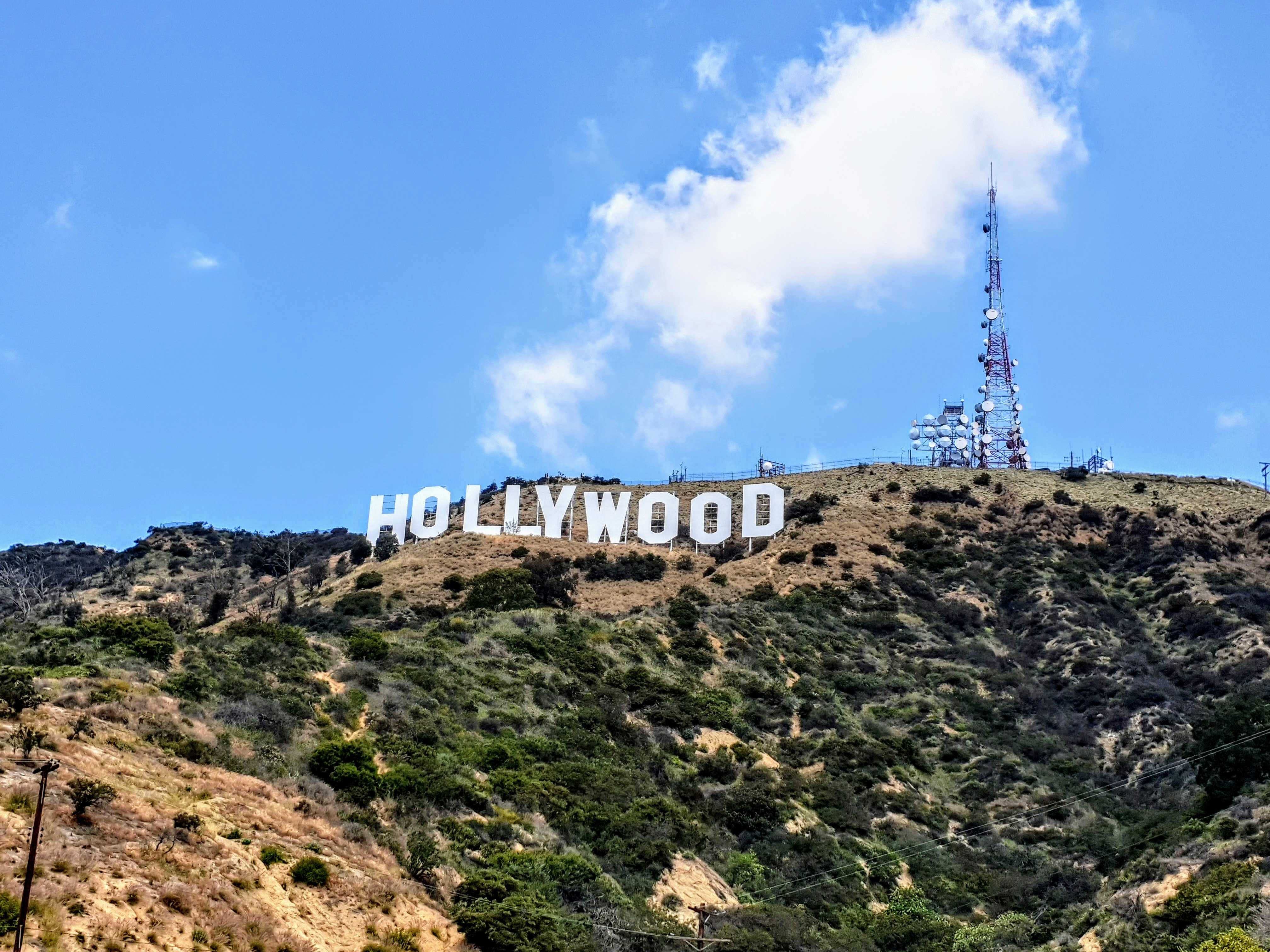 “Here’s what I think…I think that we have become kind of numb to the diversity issue when it comes to film. Like, I didn’t even feel that way until it was brought to my attention when you come up to like, an Oscar. It’s crazy because you don’t even think about it — you’re just used to it,” said Zendaya, a Hollywood actress who first rose to fame as a Disney Channel child star.

Yet, the movie could not seem to mend Disney’s heavily criticized history of misrepresenting Asian cultures, as many of their movies featuring racial minorities merely meshed together hundreds of individual cultures by labeling them as simply “Asian”. Fans were quick to point this out when the full A-list cast of the movie was released, with stars like Awkwafina, Daniel Dae Kim, Benedict Wong, and Sandrah Oh voicing large roles–none of these actors are Southeast Asian. The only Southeast Asian voice actors in this movie were Kelly Marie Tran as Raya, the main character, Isaac Wang, and Thalia Tran; the majority of the rest of the cast is East Asian, with multiple Chinese-American and Korean-American actors. A Twitter user living in Manila found fault with this by pointing out that “They basically put the whole region in a blender and hired so little Southeast Asian actors for the roles.”

Still, Hollywood’s involvement in diversity brought with it a renewed understanding of the importance of cultural sensitivity. It seems that Western critics are now starting to value Asian filmmaking culture after witnessing how it impacted global audiences, when the Academy Awards, better known as the Oscars, shocked everyone by selecting South Korea’s “Parasite” to win Best Picture, a feat that ended the train of English-language films stretching back to the first Academy Awards of all time in 1929. “Nomadland”, directed by Beijing-born Chloe Zhao, also swept various awards at the 2021 Golden Globes, while “Minari”, a Korean-American immigrant drama, has high hopes to repeat some of these achievements on a global scale as well.

Despite the prevalent criticism regarding the way American film heritages handle other cultural representations, Hollywood and Disney films, their reputations built on largely white movies, have strived to reach the global audiences by answering the call for people of color. Starting in 2009 with Disney’s “The Princess and the Frog” to “Moana” and Hollywood’s “Crazy Rich Asians” with an all-Asian cast, these are baby steps, but it is clear that the gradual increase of minority representation in the entertainment industry has many fans constantly celebrating the release of every movie that expands inclusiveness. “I love ‘firsts’ for our community,” Bing Chen, founder of Gold House, a nonprofit organization promoting authentic representation, says, “because we need ‘firsts’ to get to ‘nexts’.”

“Parasite” wins best-film at the Oscars: What this means for Hollywood